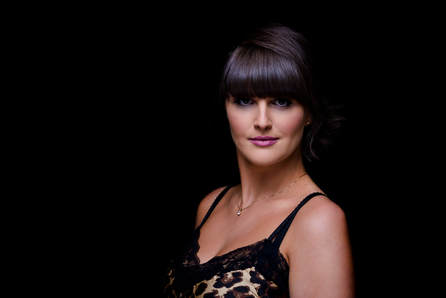 Contemporary female vocalist Grace Foley hails from the beautiful town of Killarney, County Kerry in the South West of Ireland. Grace began singing at a young age and went on to study Classical Performance with the late Aine Nic Ghabhann and then with Virginia Kerr at the Royal Irish Academy of Music.
After completing her studies, the songstress found herself drawn towards a more contemporary style of repertoire and has now embraced her true passion with a new brand of music. Grace’s dark, warm, sultry vocals set her apart and bring a whole new colour to the Classical Crossover genre.
The combination of Grace’s rare voice type and her raw, heartfelt performances, allow her audiences to be taken on a tantalising journey of the senses. 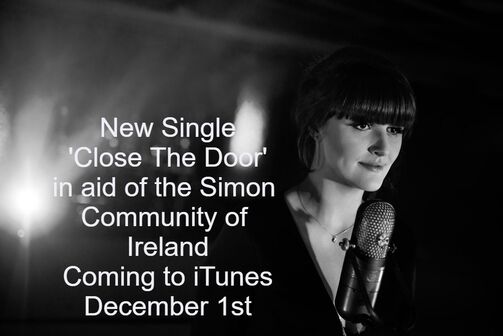 We had an incredible night at the NCH. Packed house and 2 standing ovations! It was a pleasure to perform alongside tenors Wayne Woodman and James Nelson.
I was honoured to not only be asked to come into RTE for an interview with the wonderful Marty Whelan, but I was blown away to be chosen as Marty's 'Marty Recommends' record on RTE Lyric FM. 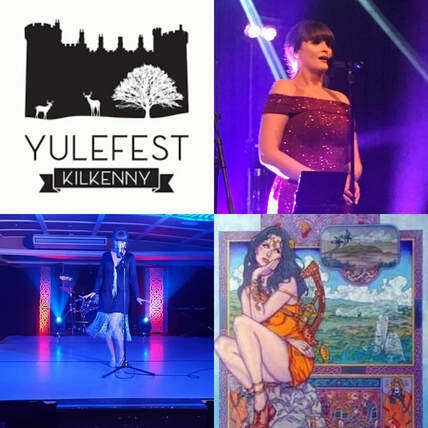 So excited to be performing as part of Cahersiveen Festival of Music and Arts in August and at Yulefest Kilkenny in December.
You can now download my version of Damien Rice's 'The Blower's Daughter' at the below link... Enjoy
​https://itunes.apple.com/album/id1446453535?ls=1&app=itunes&fbclid=IwAR1Q5RLbGGKBCMwClMDIZmLNOkyUam3qF_ax70p8LTTGM2v2jAkhhBNNQbw
Download my duet with Celtic Tenor James Nelson today...
https://itunes.apple.com/us/album/bridge-over-troubled-water-single/1450856881?fbclid=IwAR1RMKP47xWFH-BQ2mN2xPDsMScVfZhnx7iTqn7bZNr6tQeXnO2ZVgzH2i0
Keep an eye on my Facebook page https://www.facebook.com/gracefoleysinger/ to see weekly installments of my songs series ' Songs Offstage' 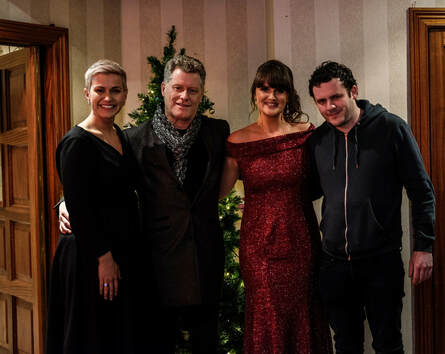